VOUS Girl is Back

VOUS Girl is Back 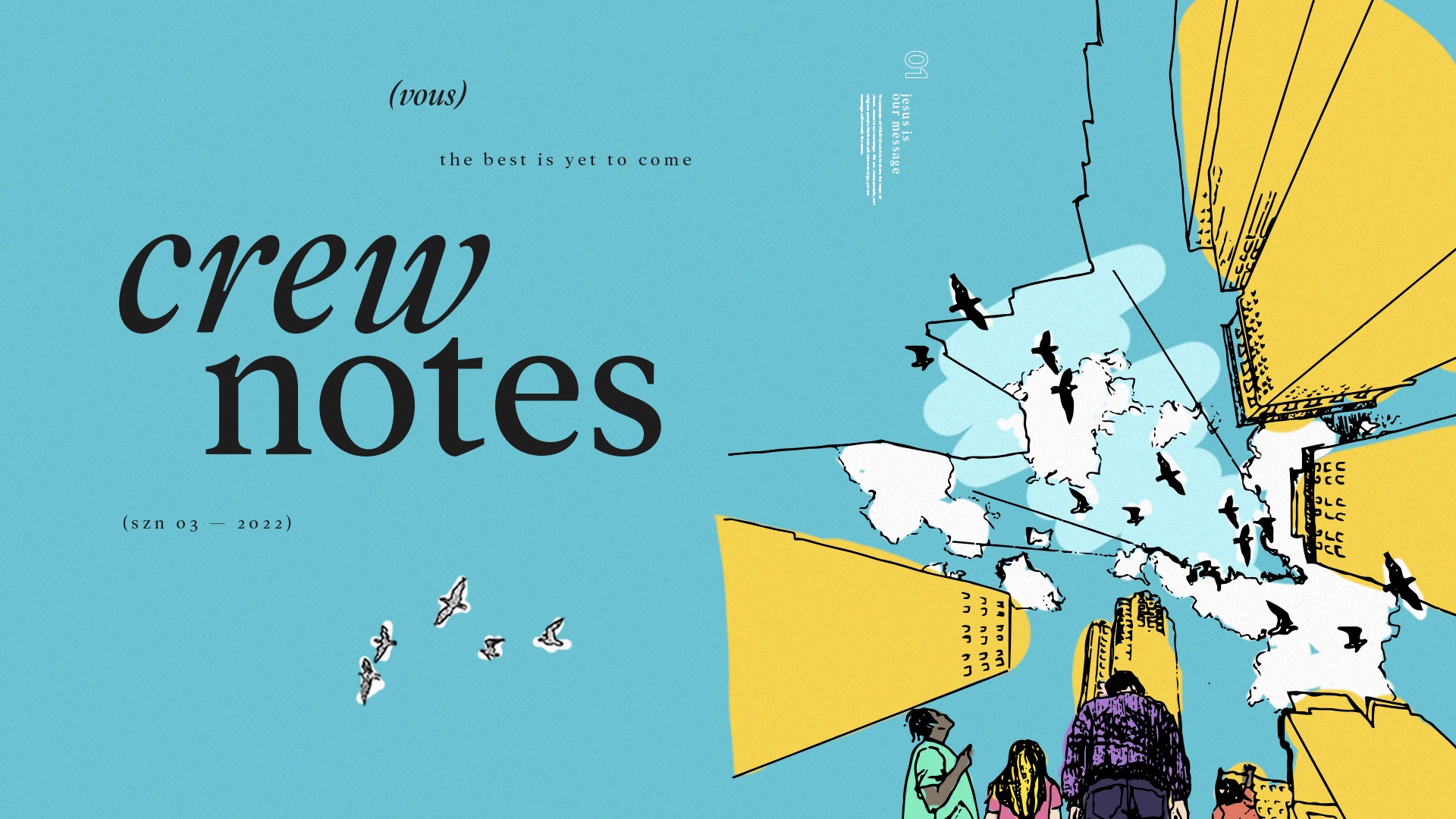 Use the Zoom chat feature to keep everyone connected. As people join in, ask for their first and last name, email address, and where they are tuning in from. Save the chat as an attendance record.

Ask Crew members to share their favorite points from the talk. What phrase or moment did they relate to the most?

For your icebreaker, choose from the options below. Have Crew members unmute themselves to share.

Show-and-Tell - Pick an object in your home that has significance for you, something with a funny story behind it, anything unique, or something you've used to simply pass the time.

Thus Far: The Brook, The Barrel, and The Boy

Use the Zoom chat feature to keep everyone connected. As people join in, ask for their first and last name, email address, and where they are tuning in from. Save the chat as an attendance record.

Ask Crew members to share their favorite points from the talk. What phrase or moment did they relate to the most?

For your icebreaker, choose from the options below. Have Crew members unmute themselves to share.

Show-and-Tell - Pick an object in your home that has significance for you, something with a funny story behind it, anything unique, or something you've used to simply pass the time.

And after a while the brook dried up, because there was no rain in the land. Then the word of the Lord came to him, “Arise, go to Zarephath, which belongs to Sidon, and dwell there. Behold, I have commanded a widow there to feed you.” So he arose and went to Zarephath. And when he came to the gate of the city, behold, a widow was there gathering sticks. And he called to her and said, “Bring me a little water in a vessel, that I may drink.” And as she was going to bring it, he called to her and said, “Bring me a morsel of bread in your hand.”  And she said, “As the Lord your God lives, I have nothing baked, only a handful of flour in a jar and a little oil in a jug. And now I am gathering a couple of sticks that I may go in and prepare it for myself and my son, that we may eat it and die.” And Elijah said to her, “Do not fear; go and do as you have said. But first make me a little cake of it and bring it to me, and afterward make something for yourself and your son. For thus says the Lord, the God of Israel, ‘The jar of flour shall not be spent, and the jug of oil shall not be empty, until the day that the Lord sends rain upon the earth.’” And she went and did as Elijah said. And she and he and her household ate for many days. The jar of flour was not spent, neither did the jug of oil become empty, according to the word of the Lord that he spoke by Elijah.

Have you ever felt God ask you to do something? Maybe it was His gentle voice asking you to forgive, or His stern command to give more than what is required. How quickly we respond to God is a measure of our faith. Although the blessing coincides with burden, God calls us to maintain a steady pace of obedience to develop us into mature believers.

God is looking for people that can handle the blessing and the burden.

Though the brook dried up, Elijah did not go without water. In our lives, it can seem as though we are lacking certain things or a source has “dried” up, but just like the Lord guided Elijah to where he should go next, He will do the same with us. Where He leads, He provides and it is simply our duty to obey His guidance. Elijah did not lack water because his source was not the brook, but God who is the living water.

You might feel that you are in a wasteland, but God will always find you to provide.

Amid our earthly finances, careers, and relationships, God continues to be our source.

With faith and obedience comes blessings.

What is preventing you from obeying God promptly when He speaks to you? 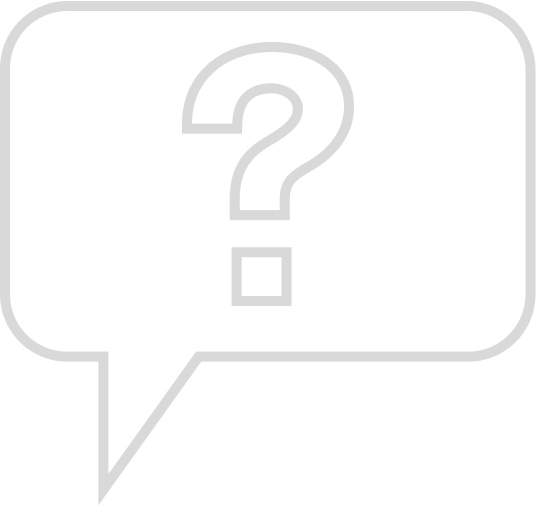 When Elijah encountered the widow of Zarephath and asked for her to provide food for him in spite of her lack, she had a choice to make: would she trust God and release her resources into His hands? Or would she hold on to the little she had and face her demise? By remaining obedient, God was able to ensure that she and her son had all that they needed regardless of their circumstances. In that same way, when we trust God with what we have, He can multiply it beyond what we could ever imagine.

What feels like the pressures of a burden could be the weight that God’s blessings demand of us.

The cross was the heaviest burden that brought us the greatest blessing.

A little in our hands is a lot in God’s hands—all that we have is enough.

The less we hold, the more we have

God is constantly inviting us to go deeper into our faith, and pushing us towards all that He has to offer. Some time later, the widow lost her son and knew exactly who to call, the man of God who first stirred up her bread faith. Elijah had caught the revelation that God has not yet failed him, and trusted that if God can make a miracle of bread and oil, He can exceed his expectations and bring her son back to life. It's up to us to be willing to give God the little we may have, so that He can do something more. Through the right lens of our heavenly father, we can hold tight to the truth that the burdens we face are preparing us for a greater blessing ahead. What is a blessing in one season may not be a blessing in the next. The blessings are not the source, He is.

Now that it is nearing the end of the year, take into account how God has shown up in your life this year and praise Him for all He has done. Just as you workout to strengthen and grow your muscles, the same is to be said with your faith. Remember that any weight that has come down on you is to strengthen you.

If this is your first time at Crew, we want to stay connected with you!

A gathering for all women in every season of life. No matter where you find yourself on the journey, know you don't walk alone. Sisterhood walks with you. This is a sisterhood of strength committed to the journey ahead. Whatever you're facing we know your heart will be encouraged!

These theology crash courses are born out of our heart to equip the church, locally and globally. Drawing in experts of theology and pastoral leadership, our aim is to create an environment where leaders can connect relationally, stretch theologically, and grow personally. Open to anyone, two unique nights.

Fill out the application and our team will be in touch!

Check out the VOUS Church Blog where you’ll find additional resources to help you along the journey.