Celebrities, athletes, social media influencers, and people we don’t really know have our attention. With the lack of real-life role models or mentors in real life, there is a longing to have guidance from someone. When we start to think about who holds influence over our lives, the question that is raised is “who are you looking up to?”

Many times those who we look to for guidance may not be providing the prime example of excellence. The need for a role model to better ourselves is often pinned on the wrong person.

Have you ever felt lost and thought, “Who can I look to for guidance? Who can I imitate to achieve greatness?”

Who is influencing you?

“Brothers, join in imitating me, and keep your eyes on those who walk according to the example you have in us." -Philippians 3:17

In Philippians 3:17, Paul is imploring his followers to join him in a life that is influenced by Christ. Paul emphasizes that the life he is choosing to live is different from those around him.

Maybe you are looking to live a life of refinement, why don’t you let Jesus be the person you look up to? Who is influencing you? Allow Christ to influence your walk in life and lead by the example that Christ led.

‍"o this you were called, because Christ suffered for you, leaving you an example, that you should follow in his steps.” (1 Peter 2:21)

Jesus called us to live by the greatness that He demonstrated to us. The sacrifice that He did for us is why we should live a life led by Him.

You can live a life influenced by Christ in different ways such as:

Honoring those around you

The journey to a better you is in progress when you look to the one that created you. The walk to refinement is done right when you follow the one who gave it all for you to live free. We were made to live a life that shows others the sacrifice that Christ did. Let’s raise the question again. Who are you looking up to? 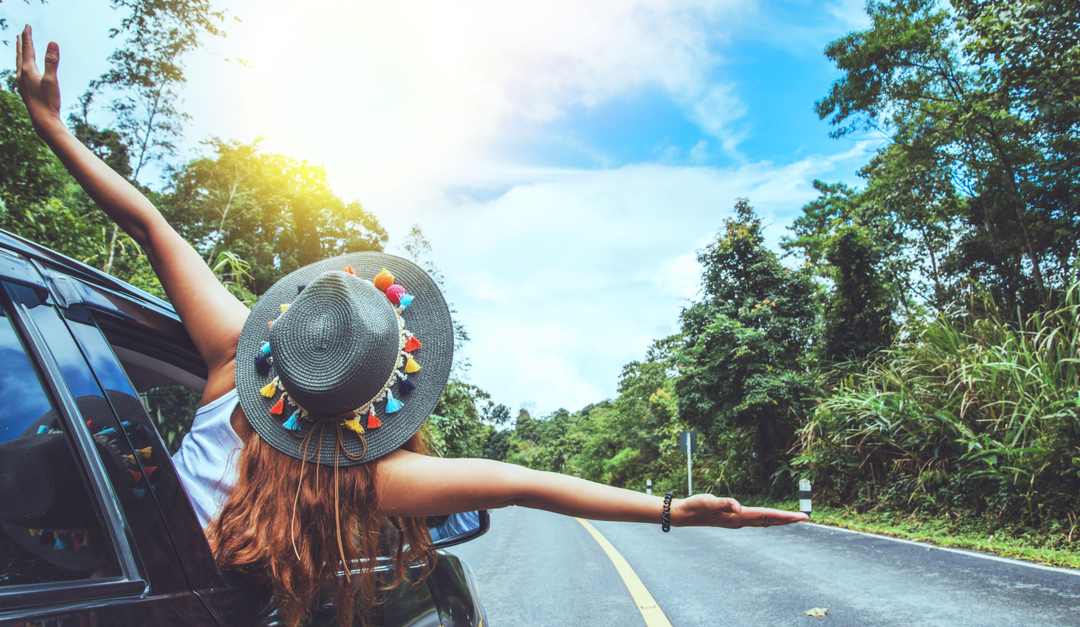 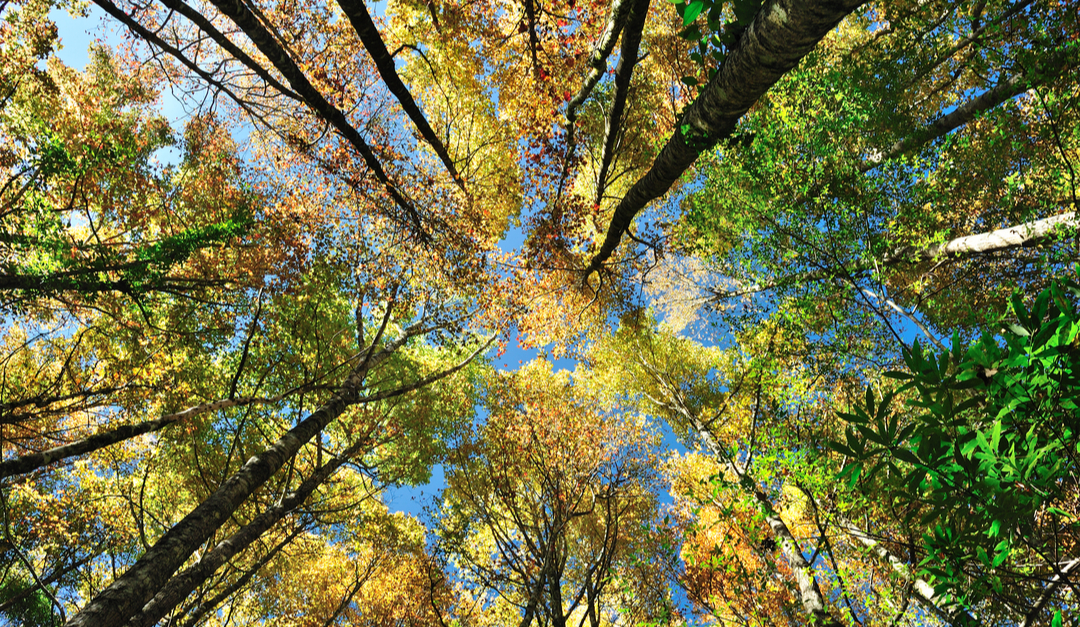 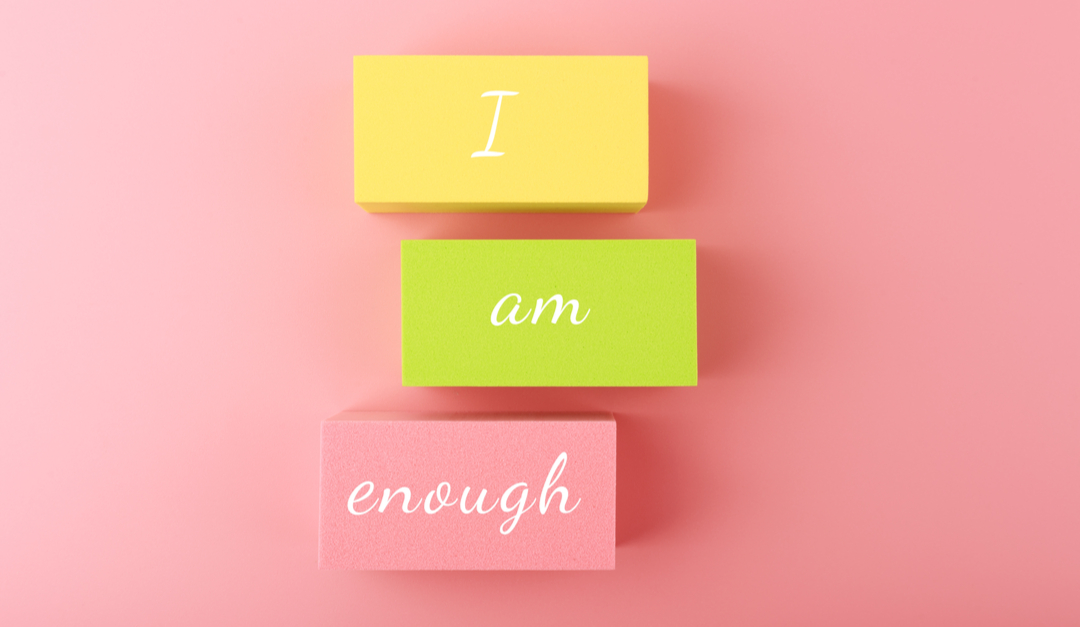 The Danger Behind the "I am enough" Statement 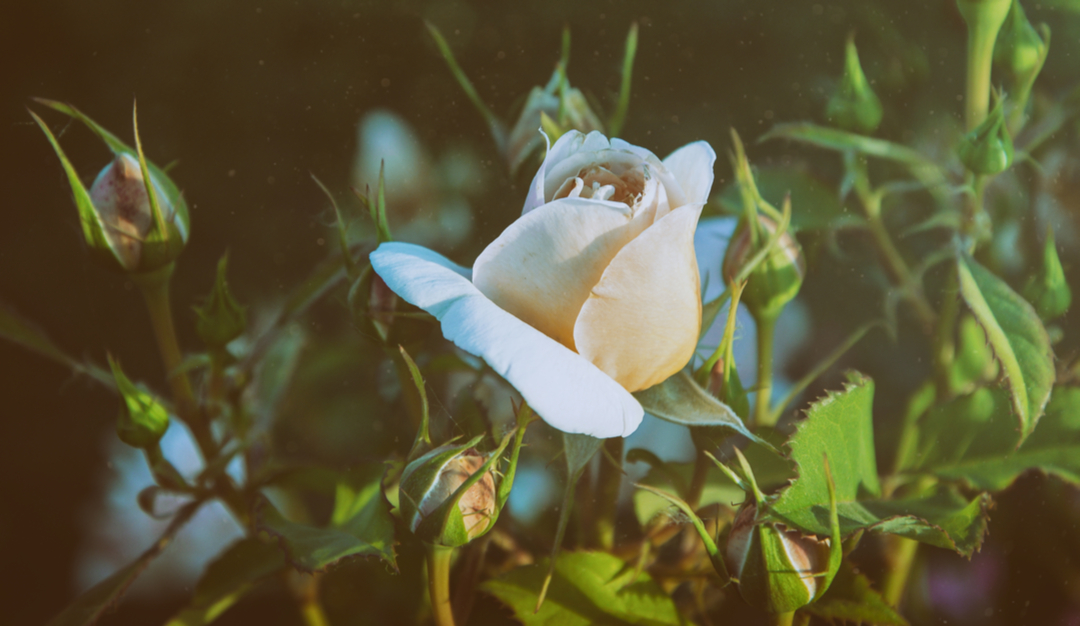 Thankful that thorns have roses 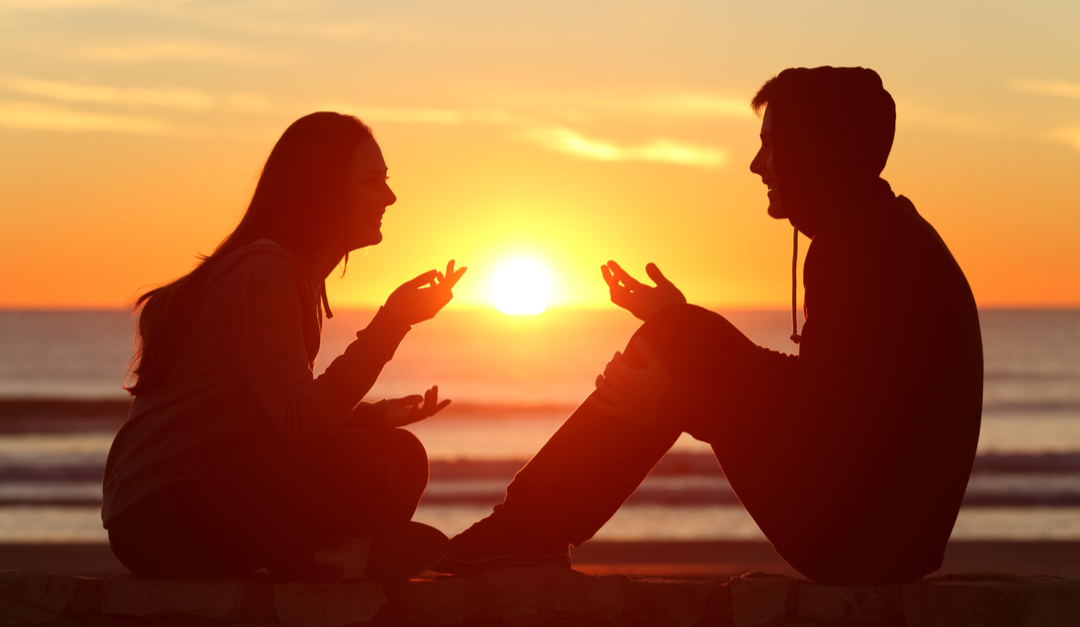 Value Others Above Yourself 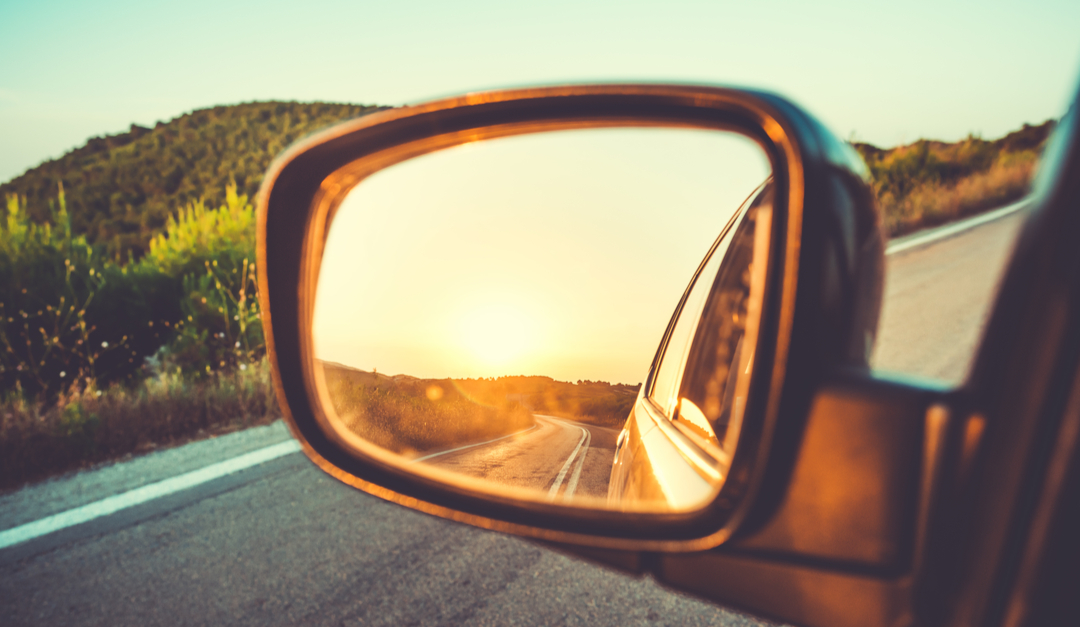 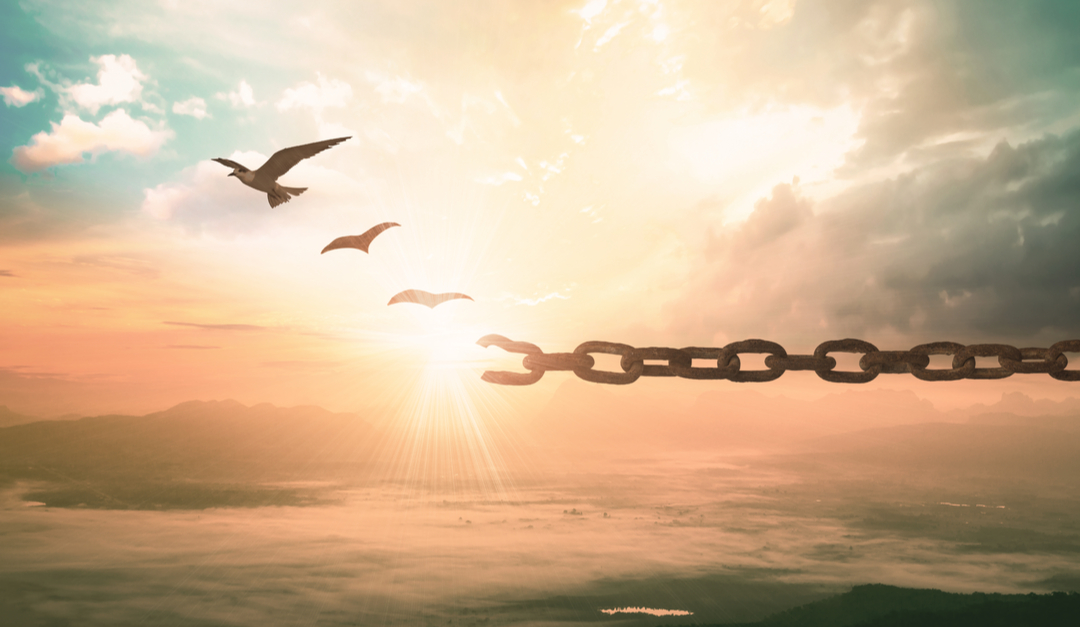 No Shame in Our Chains 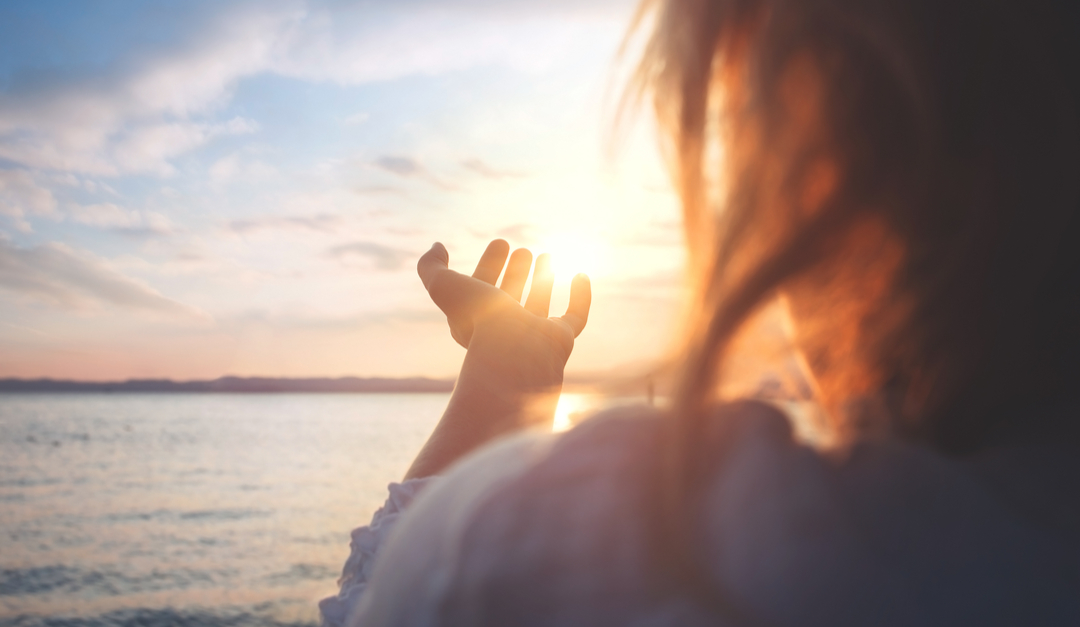 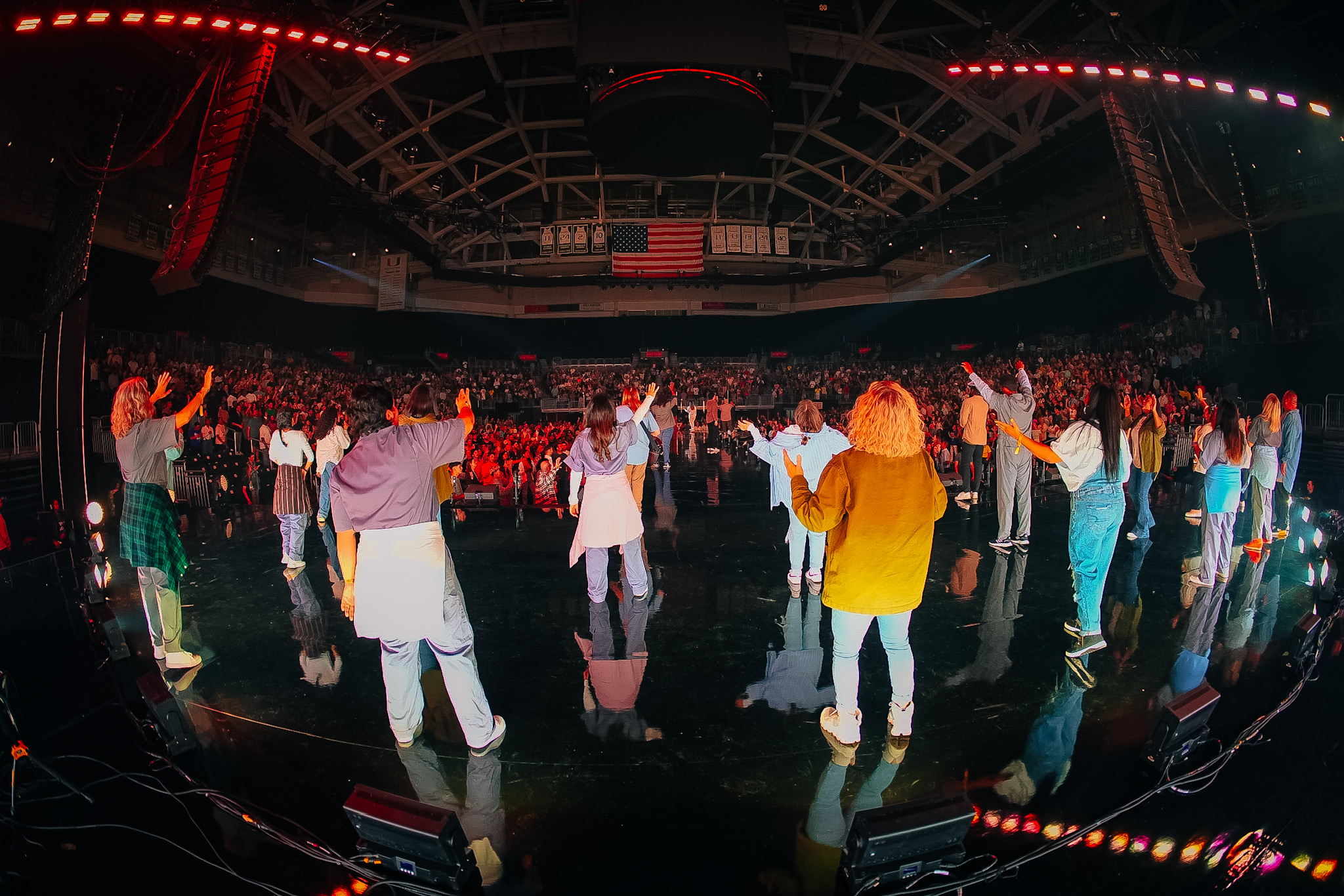 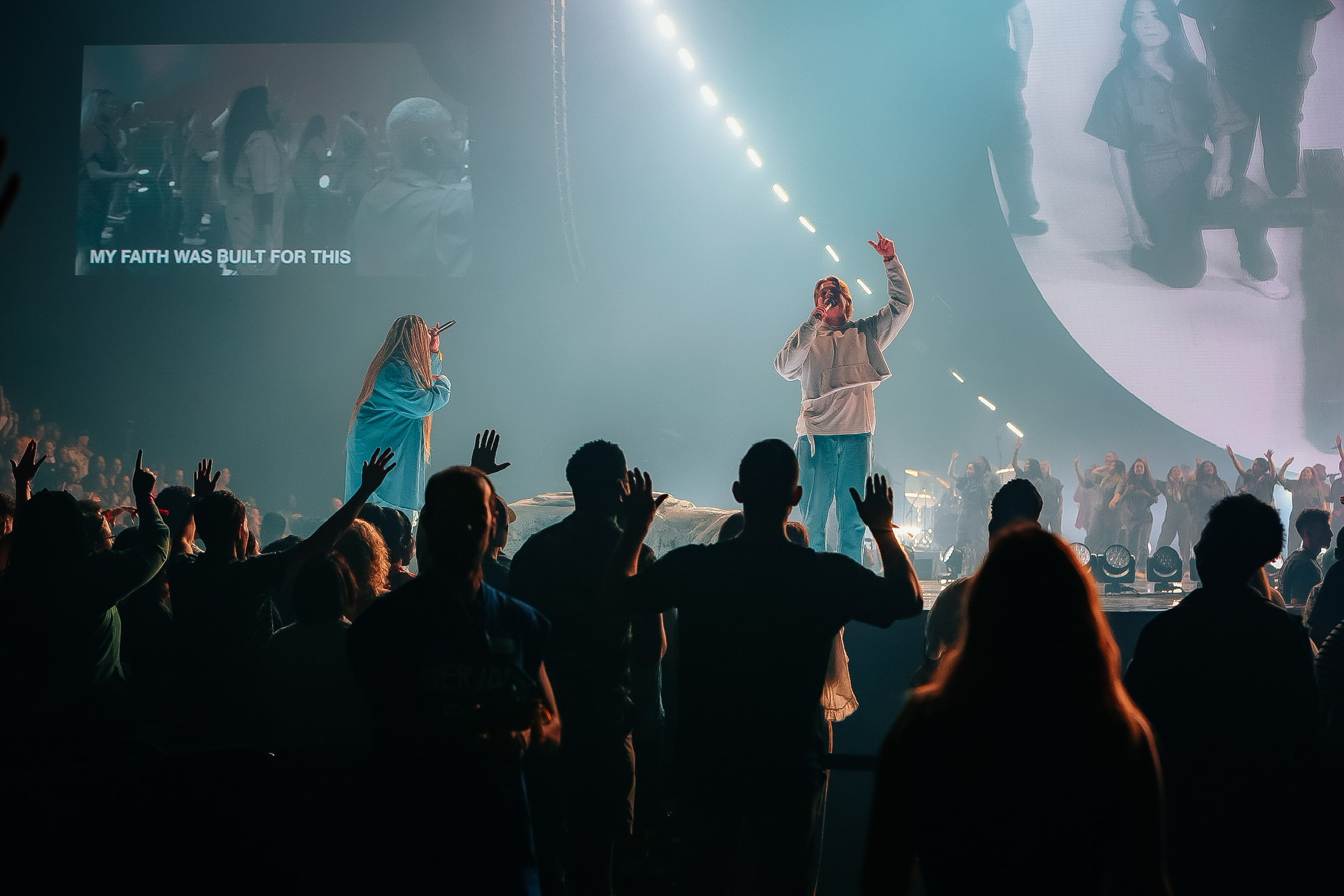